← back to
Beat Machine Records
Get fresh music recommendations delivered to your inbox every Friday.
We've updated our Terms of Use. You can review the changes here. 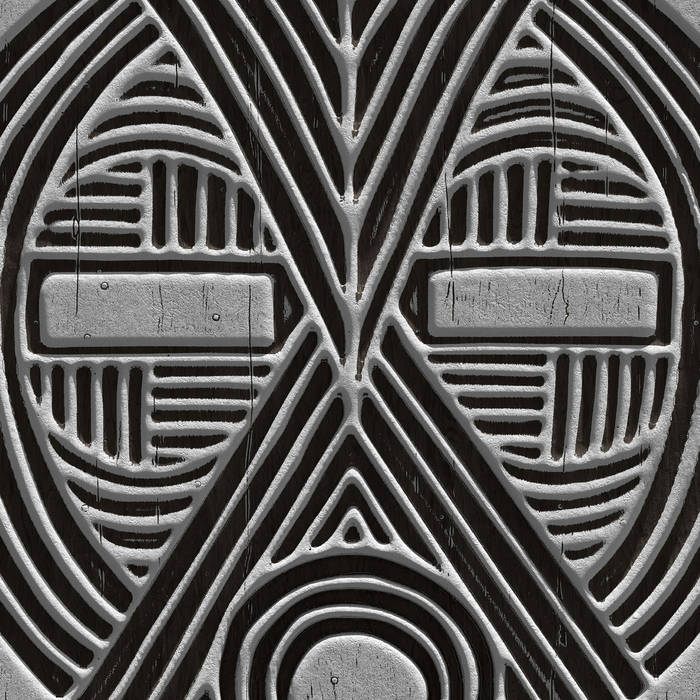 Kuru is the first album composed by the collaborative project KARU, and orchestrated by the multi-instrumentalist Alberto Brutti. He delves into his passions for tribal culture, jazz and electronic production combining them in a work that is in equal parts uplifting and somber.

The album starts off with Selva, which unfolds with its mystic chants and a warm sax paving the way for a shimmering track punctuated by the polymorphic pulse of the double bass. The hypnotic crescendo melts into the spacious serenity of Upya, the single extracted from Kuru; to close the A side, Zaliwa feat Daykoda, which sets a vivid foreground groove and blends the edges between hip hop production and jazz. On the B side, KARU go into darker excursions; Kenzo and Root turn up the bass pressure softly guided by the glowing sax, that still feels distorted among the tribal rhythms and voices. Like a wistful sunset in a desert, Kuru casts a delicate nostalgic mood that calls for peace after the storm.

The album feels intensely human, sophisticated and eventually playful thanks to the guest apparition of the artist and DJ Guedra Guedra who delivers a bouncy footwork remix of Upya, that shines with energy and loopy samples without messing with the elegance of the track.

Bringing together the disruptive abstraction of jazz with the sophistication of classical composition.

Bandcamp Daily  your guide to the world of Bandcamp

sndtrak stops by with an Album of the Day Feature of his most recent release, FLIPS V1: Triple Lindy